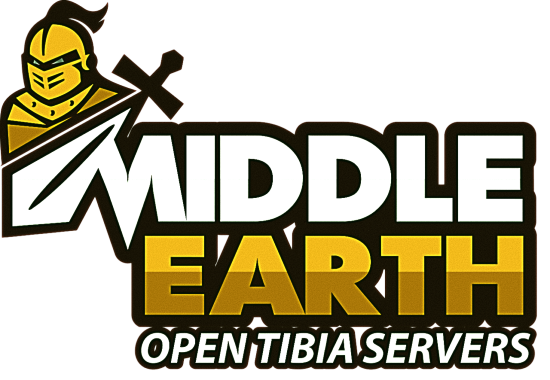 Updates/Bug Fixes:
Enjoy your Thanksgiving! <3
New Secret Library Boss: Enjoy your weekend!
Client Update:
The download page has been updated with: New Commands: New Secret Library Bosses: Have fun! If you run into any issues let me know.
Cleaned up the character market.
Added a max price 1500 coins to prevent flooding with unrealistic offers. May be reduced further and only give option to increase higher for characters above a certain level.
Current tasks in progress:


-- New True Asuras spawn added along with the task.

-- It is now possible to create a bone fiddle.

-- Special container now contains more items to go along with the loot bag.

-- Special container and first backpack will open automatically upon login.

-- Task window was improved and it's now possible to cancel a task from anywhere.

-- Travelling to bosses will no longer require a VIP account. Only Raid bosses require VIP for fast travel now.

-- Fixed exit TPs of forgotten knowledge bosses so they lead to the return portal.

-- Loot Buyer will not sell items with active imbuements, he will parcel it back to you.

-- Fixed proble with certain bosses removing your summon upon their death.

-- Diamond arrows may only be used by paladins now.

-- Reduced the spamming of exeta res for EKs.

Server Migration Godric Bot: Bug Fixes: Boosted Spawns:
Store Update:
Reduced the price of Double XP Doll from 25 coins to 15 coins
As compensation for the recent server issues of the past 24 hours we have given another 5 days of VIP to all accounts. Thank you for your patience and understanding. We hope you enjoy the rest of your weekend!
It is now possible to face Grand Master Oberon.
GodricBot Updates: Auto-Loot Updates: Shop Updates: Other Updates:
House decoration furniture/items have been moved to the Gold Nugget store.
Decreased the HP of Warzone 4, 5, and 6 bosses, should be much easier for smaller groups and solo hunts.

Added an item forger anvil in Thaid Depot.
The goal behind that is to help newer players see what they can do with tokens and nuggets and also how to create umbral items.
Falcon Mini Bosses have been added. You can check when they spawn on the Raids Page.

Special thanks to all the wonderful players who make Middle Earth OTS possible! <3
Let's celebrate with a new boss raid and some special seasonal items that will only be possible to obtain during this celebratory month!
Today we will be releasing the final part of the Heart of Destruction Quest. This includes 4 bosses It will be pretty challenging and you have only 30 minutes to complete it.
Status: Released!
Updated the Raids Wiki countdown timers to be more specific and easier to read.
Added a new tile

next to the shortcut teleports. While standing on this tile you may not be pushed!
Added pacth to fix a bug where sometimes Destabilized Ferumbras did not spawn even after all 8 Ferumbras Essences were lured into the vortexes.
Fixed an error on the Top Addoners page where the time of completion was not showing correctly.
| Next Page
Common Links:
Useful Links: